Deprecated: Function create_function() is deprecated in /home/coveecologicalsu/public_html/libraries/rokcommon/RokCommon/Service/ContainerImpl.php on line 460

Deprecated: Function create_function() is deprecated in /home/coveecologicalsu/public_html/libraries/rokcommon/RokCommon/Service/ContainerImpl.php on line 460
 About Cove Ecological Surveys 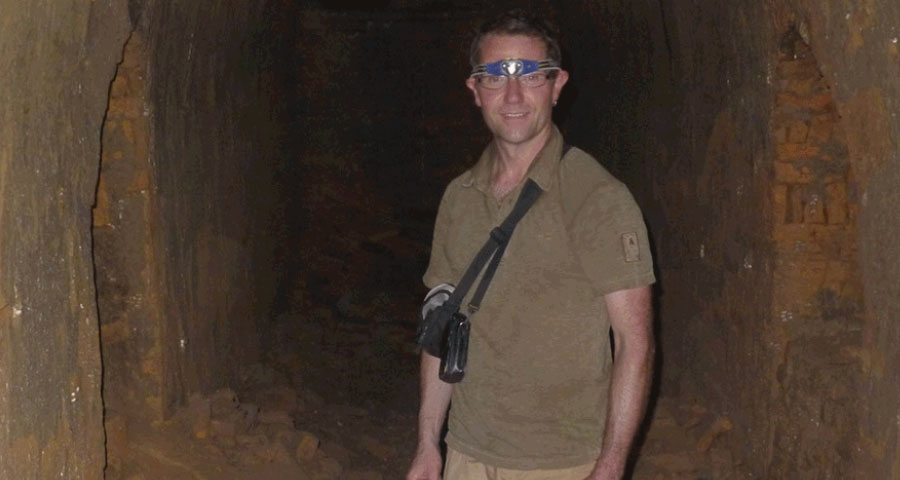 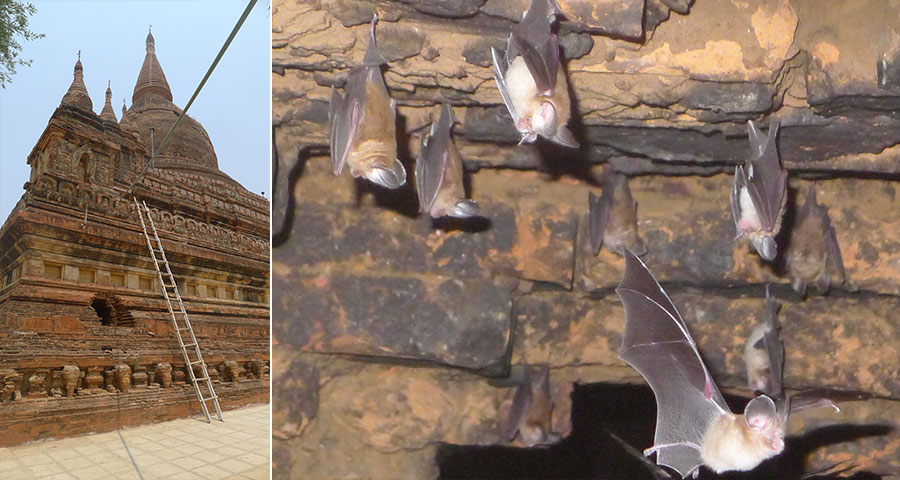 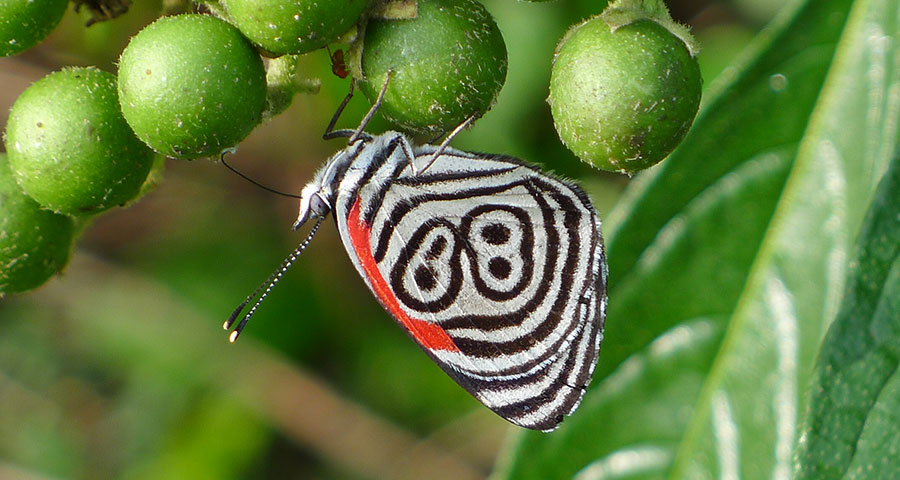 Mark Tunmore originates from Yorkshire, where from an early age he developed an interest in birds and was soon able to recognise species by their songs and calls (a ‘language’ that is best learned at a young age). His interest grew to include moths, butterflies and other wildlife. He studied Ecology at the University of East Anglia, Norfolk, and for 10 years was based in that rich county for wildlife, working for English Nature on their Swanton Novers and Holkham National Nature Reserves. During his time at Swanton Novers he was protector of a breeding pair of Honey Buzzards, which saw him living in a caravan in ancient woodland, kept awake by baby Tawny Owls on the roof and startled by Slow Worms in the washing up bowl!

Since 1996 he has worked as a professional ecologist, working throughout the British Isles for a wide variety of clients from the commercial and private sector, interspersed with occasional travel to far flung parts of the globe in pursuit of wildlife and following the occasional football tournament. Despite being present in the stadium as both teams crashed out of the World Cup in Brazil in 2014, he remains a dedicated follower of the England and Brazil national football teams and awaits their return to former glory!

In the mid-1990s he was introduced to the Lizard peninsula, Cornwall, an area he fell in love with and subsequently moved to in 2000. In 1996 he foundered the journal Atropos, which has grown to become Britain’s leading publication for butterfly, moth and dragonfly enthusiasts. The launch of an annual National Moth Night followed in 1999, which continues to this day (now run in partnership with Butterfly Conservation) and features in the media each year.

In November 2014 Mark added a new moth species to the British Isles when he caught an example of Thysanoplusia daubei at his studio in Church Cove, which he named the Boathouse Gem after the location of capture. It originates from the Mediterranean coast or North Africa and was brought up with the warm southerly winds blowing at the time.

The Cove Ecological Surveys logo features the Chough—a rare and legally protected member of the crow family which has a strong association with Cornwall and features on the coat of arms. The species became extinct as a Cornish breeding species in 1947, until its return in 2001 when birds arrived on the Lizard peninsula and subsequently nested, establishing a small population which has spread out to other parts of the county. The species is a regular visitor to Church Cove, where Cove Ecological Surveys is proud to be based.

The journal for butterfly, moth and dragonfly enthusiasts

The story of the Cornish Chough